The vast majority of the industrial and commercial facilities of our members are established in the Gemlik Industrial Zone. Borusan Mannesman Boru Sanayi ve Borçelik A.Ş. Borusan Engineering Inc., Gemlik Gübre San.A.Ş., Marmara Integrated Chemistry Inc., Çimtaş Steel Konst.A.Ş., BP petroller aş. Testing activity. Some of our members are supplying raw materials to the automotive sector, which is established in Bursa and is considered as one of the locomotive sectors of Turkey, as well as raw material supply and sub-industry services, as well as being one of the leading companies of Turkey in terms of production amount, turnover and exports. There is one Small Industrial Site in our province. There are a total of 205 enterprises, 20 of which are medium sized machines. In addition, the Bursa Free Trade Zone also operates as a neighbor to these organizations. A total of 14,000 people are employed in this region, including 9,000 in the Free Zone and 5000 in the Industrial Zone.

Bursa Free Trade Zone Bursa Industry and Commerce Chamber under the leadership of Bursa Industrialists and Businessmen in partnership with Bursa Free Zone Founder and Operator Inc. In 1998 to establish and operate the Free Zone. The aim of the establishment is to bring Bursa’s import and export life to a faster and more competitive level. Our Free Zone, which was established with the Industrial Zone Plan completely, started its construction activities in May 2001 with the approval of the Board of Ministries numbered 2000/538 on 825 acres of land and started the construction works and completed the infrastructure in as short as 11 months. Since the day it entered the activity, the goal of becoming one of the largest Free Trade Zones in production in the Free Zones is approaching day and day.

Bursa Free Trade Zone has started its commercial activities with the aim of always being the best since the day it was established. As our region is close to Bursa city which is an industrial giant and it is the gateway to the most important ports of Marmara sea as a location, it takes this goal every day. One of the most important features of our region is that it can produce immediately behind the port area and provide logistical facilities. Since our region passed commercial activity in 2001, trade volume continues to increase every year. The transaction volume for the year 2013 was 2 Billion Dollars.

As of 2006, about 180 companies in our Free Zone have received an Operating License, and 124 of them are trading and 56 of them are production certificates. Since our region is a very strategic point in terms of industry and trade, the number of foreign investors increases day by day and it increases the employment by making a great contribution to the regional economy. As of the end of the year, approximately 4,000 personnel are employed in our region and this number is increasing day by day.

Our territory is also a port city at the same time. Due to the fact that the industrial plants in our region are adjacent to the ports, the logistic needs are easily and quickly resolved. There are 4 ports in our district. At the beginning are the ports of Borusan and Gemport. It is a new investment of Gemlik Fertilizer Industry Co. in Tunisia and it is easy to be the most modern port of Europe. 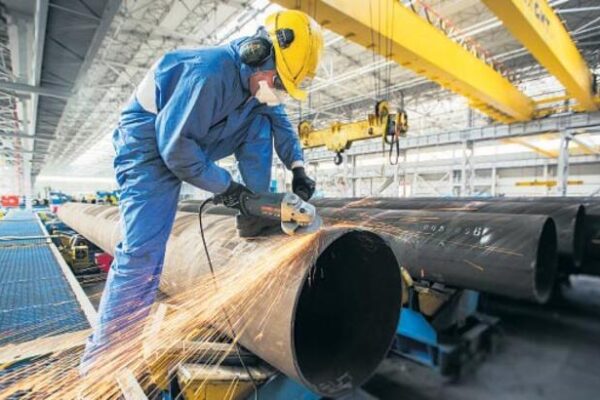 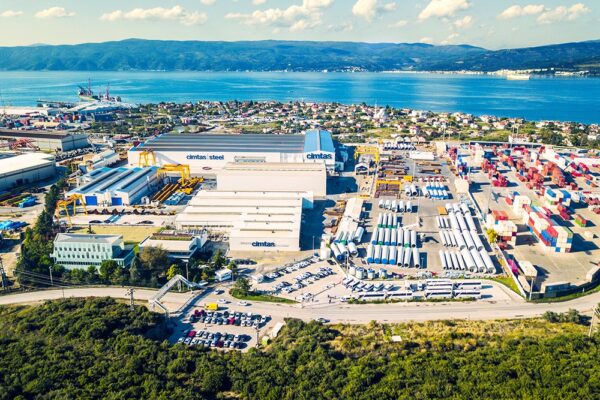 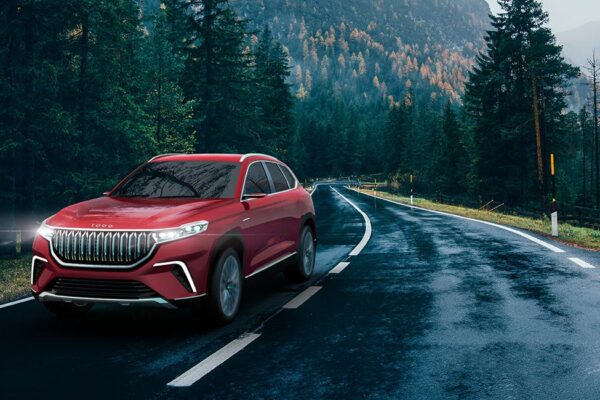