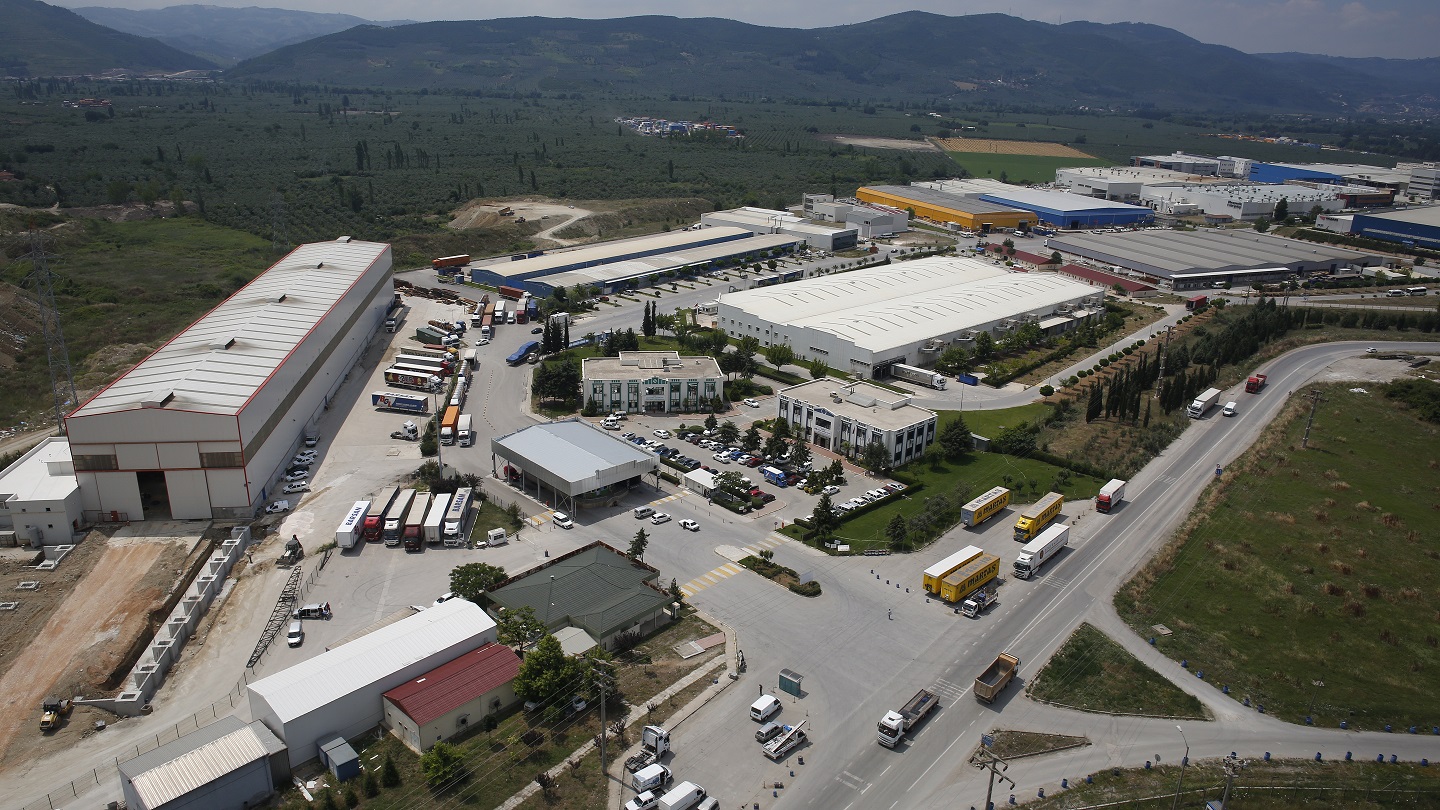 Bursa Free Zone was founded in 1998 under the leadership of Chamber of Industry and Commerce of Bursa, with the partnership of Industrialists and Businessmen of Bursa and as Bursa Serbest Bölge Kurucu ve İşletici A.Ş (BUSEB A.Ş.) for the purpose of founding and operating a Free Zone. Its purpose of foundation is to render the import and export life in Bursa faster and more convenient for competition. Our Free Zone, which was founded completely by Industrial Zone plan, has started functioning commercially in May 2001 following the commencement of construction works on a land 825 thousand metre squares large and the completion of the entire sub-structure in a short period of time like 11 months upon ratification of the Council of Ministers decree number 2000/538. Since the day of its beginning to function, it has been nearing its objective of becoming one of the major Free Zones that function inclined towards production day by day.

The entire sub-structure of our Free Zone has been finished with the idea of a complete Organized Industrial Zone where all the lines ranging from natural gas lines to telephone lines were furnished consummately. The subdivision of the land was carried out appropriately for our industrialists and tradesmen that will do production. Each plot has all kinds of sub-structure elements within itself separately.

By 2007, approximately 177 firms were granted Operating License in our Free Zone and out of these licenses 114 are buying and selling licenses while 53 of them are production licenses. Because of our Zone’s being in a quite strategically point in terms of Industry and Commerce, the number of foreign investor’s increases day by day and this makes a great contribution to the regional economy while enhancing employment. The approximate employment in the region by the end of the year is about 7437 persons and this number rises every passing day.

Our Zone is one of those Free Zones in Turkey that own their lands. For this reason, the firms can purchase land in our Zone and maintain their activities on the land they purchased.

The most important factors for the selection of the current area for our Zone were its closeness to the ports, its closeness to the main road and its closeness to Bursa city which is an industrial metropolis. The firms functioning in our Zone certainly do not face any problems in finding qualified employees. This is of great significance in the development of the production aspect of the zone 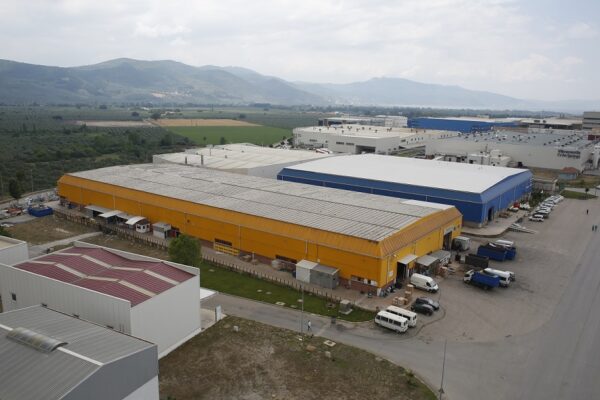 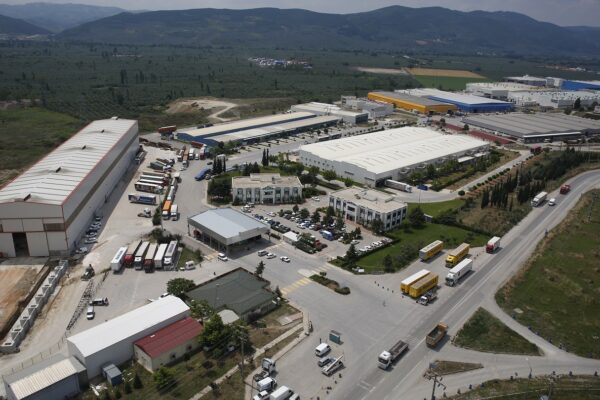